My experience while making Dark Fright. 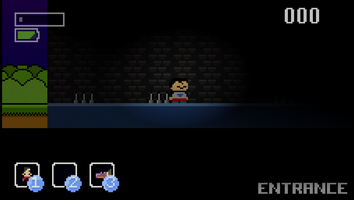 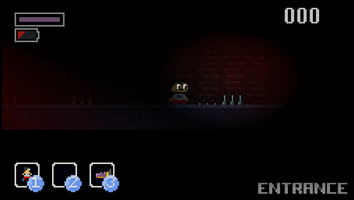 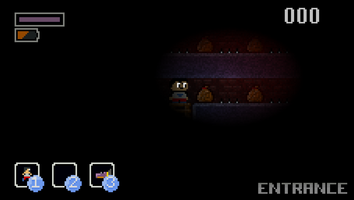 I just want to do a quick postmortem of my game Dark Fright that I released today, from here on for the sake of not repeating myself I will refer it to DF from here on.

It started of as a normal day of general web browsing and watching Youtube and just felt abit bored, wanted to challenge myself with creating a quick game so I went to itch.io's gamejam tracker.

I seen quite a few jams going on but I didn't really know how to work with the themes and then I seen an upcoming jam called "8 Bits to Infinity", This was a few days before the theme announcement and seeing as creating a platform game was part of what needed doing I knew I could at least attempt to join in.

So fast forward to Friday, the start of the jam the theme was announced as "Darkness".  Now as I was using Clickteam Fusion 2.5 and unfamiliar with the effects and shaders but seen other games do it I knew it was possible so I had to do a bit of research on how to do it (video), to do the effect I had to create a new empty layer and set the effect for subtraction, now the awkward part, I had to create the fake lighting effects using white areas for dark and Black areas for lit up areas, this just seemed odd to me but it works so doesn't bother me and it was surprisingly convincing.

Below are screenshots with and without the effect: 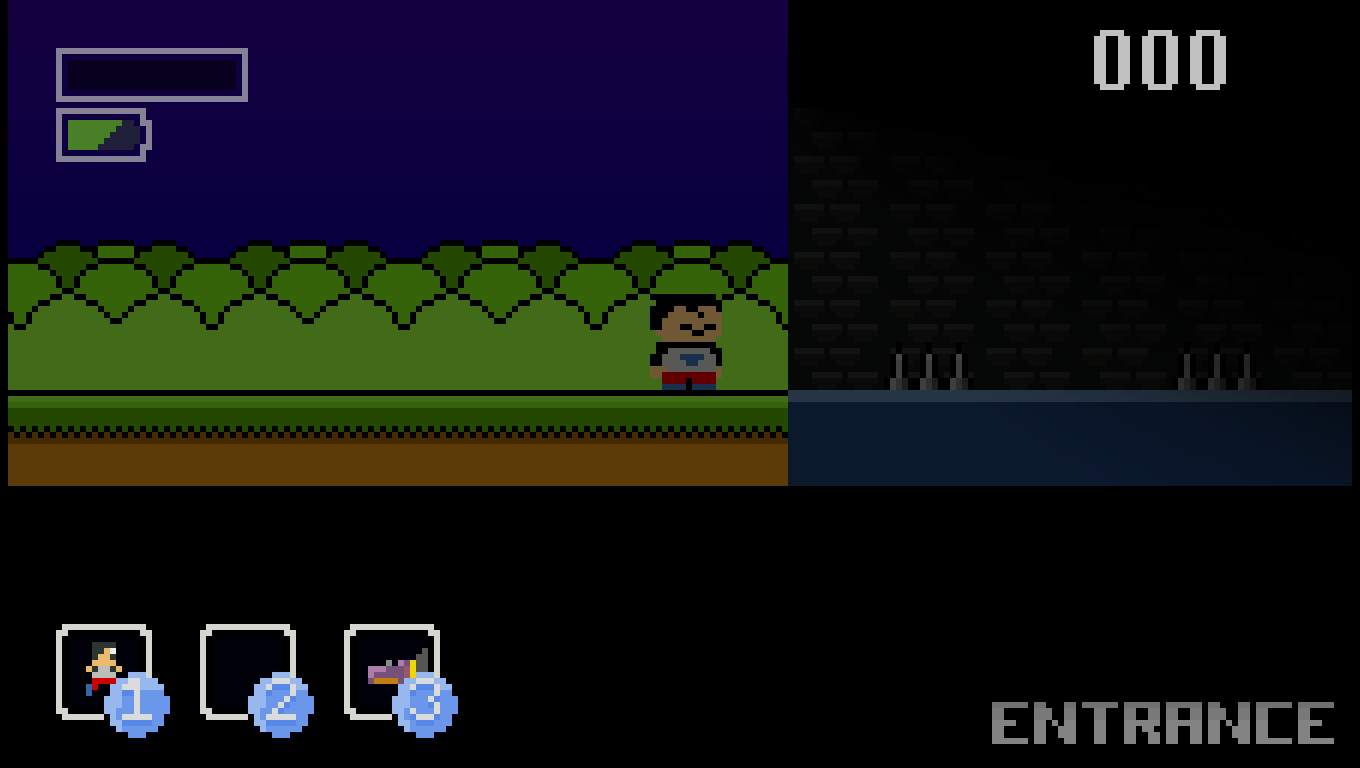 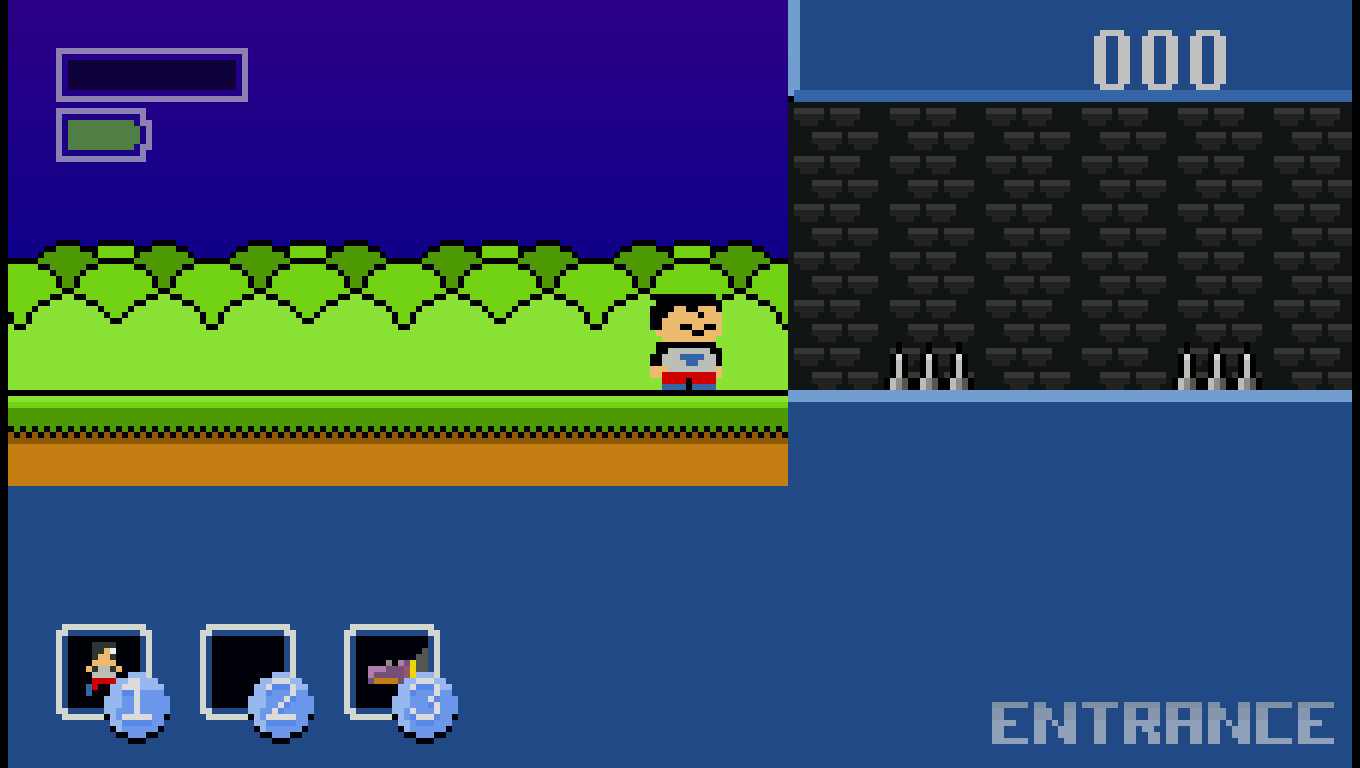 As you can tell from the two images the effect worked surprising well,

Getting the effects working was the main head ache until I did some thing stupid, on the last day for the jam I decided to change from the built-in platform movement to using Platform Movement Object to improve the movement of the player and prevent getting abit stuck in the wall.  This almost broke my game and my mood to continue that night but Windows 10 decided to intervene and crash my onboard graphics drivers.

At this point I was like "I'm off to bed". 😂 This wasn't the only time it happened too.

Last day of the jam after a full shutdown was done I fixed all my previous mistakes and quickly got my crouching animations made to get around a collision issue in closed in areas and quickly make the last small level area,  I could have gone over other details but the above were my main issues and achievements while making DF.

I wish I could have done so much more with the DF but from what I've achieved while making it I'm quite proud of my creation.

I look forward to expanding on this game in the future.

A short demo for the 8 Bits to Infinity GameJam