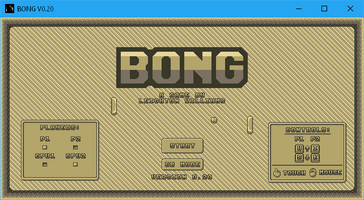 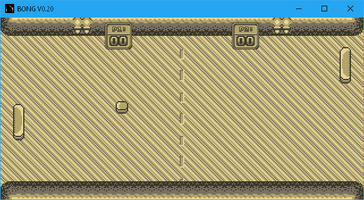 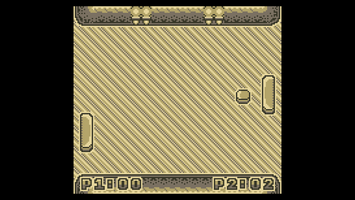 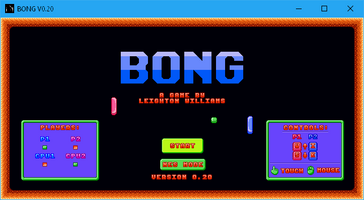 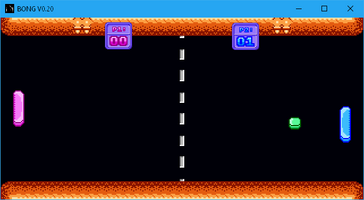 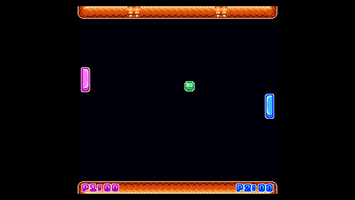 I have now released a big update to BONG.

I thought it was a bit boring while messing around with the game by myself as it was 2 player only so I have now added CPU controlled players albeit quite a basic implementation but significantly changed to game straight away, you can even just sit back and watch the CPU play the game too.

I have also added an NES mode which adds colour to the Gameboy like graphics which helps the game alot too.

I'm always open to ideas with BONG and think this is just the beginning.